This is for all present and future contributors for our collaboration #PoetsForPeace. Michael and I  are so excited to let you know that our friend and fellow blogger Laura M. Kaminski has graciously offered to help us get published in Praxis Magazine Online! Laura herself is an amazing writer and a published poet… I encourage you to check out her blog if you haven’t already done so.

In order to get published we will need  permission from our contributors who would like their piece published with this collaboration. One or all of these fields will need to be included: URL, Name, Location Contributor is writing from. “The standard Praxis copyright page at the beginning will show that copyright for contributed lines is retained by the individual contributors”.- Laura

Michael from the Poetry  Channel, will be contacting individual contributors with details soon; however, we wanted to make sure we also announce it here! Please respond as soon as possible as we want to make sure we get this process started right away and we can get everyone before it goes to publication. We may have to strip segments if we do not get the permission on time; however, Laura has assured us that she  will try her best to include everyone who gives permission!

We are so thankful to Laura for her generous offer and cannot wait to be published once we are done. Again the collaboration is open till August 31, and you can place your contribution in the comment section. Future contributors, it will be great if you can also put in your permission when you paste your piece or  Michael will be contacting you.

Stay tuned for Michael’s email! All contributions posted this week will be updated on the weekend.

We are so grateful to be in the company of such beautiful creative minds/poets!  #PoetsForPeace always!

I am a dreamer and a writer who loves to ponder on the words of the soul.

73 thoughts on “Attention #PoetsForPeace Contributors: We are getting published & will need your help!” 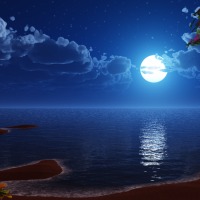 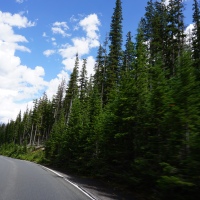 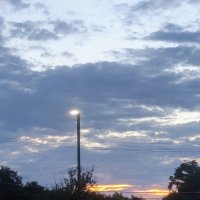 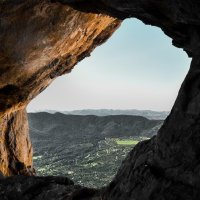 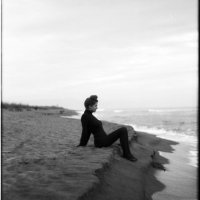 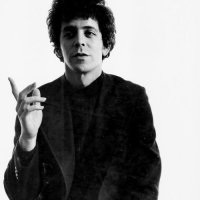 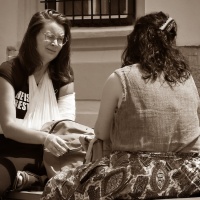 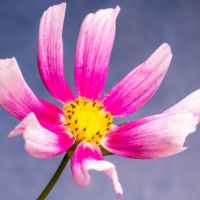