Quietly behind the clouds,

And all we see,

She had always been an early riser. She liked the feel of the morning light touching her face… It was the cleanse for her mind…She loved watching sunrise. But that morning, something was different… The blankets were too comfortable, and her body seemed to have found that perfect spot on the bed…so when he had called her softly, to go on the morning walk, she muttered something unintelligible and gone back to sleep.

Then the phones were ringing and the doors were banging and her world had turned upside down. He was hit, there was blood everywhere, they had taken him to the hospital…it was a hit and run. She hung up the phone, they had declared him dead. Was this a dream? Was she still sleeping? She did not want to wake.

You are a traveler,

who awaits the storm,

by the afternoon window,

I was pleasantly surprised when WordPress informed me yesterday, that I had reached my ‘500 posts’ mark! When I made my first post on January 29th of this year, I did not know how much content I could create for this blog, but here we are almost 6 months in with 500 posts. (This will be post# 502).  Thank you to all my readers who have encouraged me and kept me striving to do more. I love this community that I have found and all the wonderful bloggers and readers who take the time to read my work, like it or leave comments on my posts. I appreciate you more than you know! You all light up my path in this writing process…Thank you!

through the partly open blinds,

it would last a while,

as I catch my morning dreams. 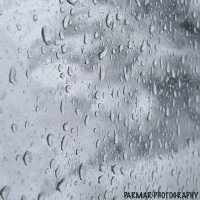 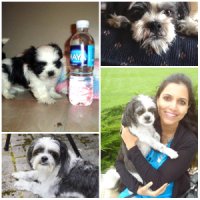 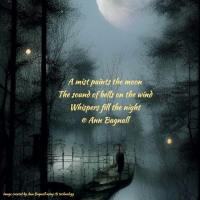 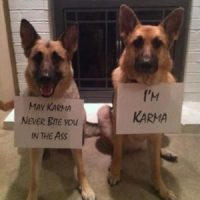